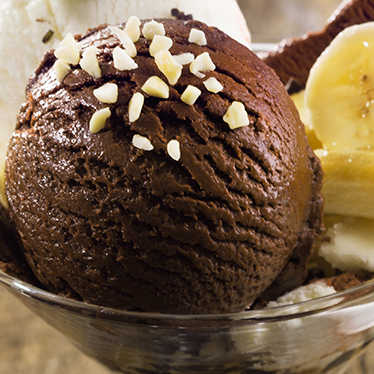 Cioccolato is essentially chocolate, but the variations are nearly endless. It is paired with other complimentary flavours, like hot pepper or orange, and there are also different kinds of chocolate even when it’s all by itself. 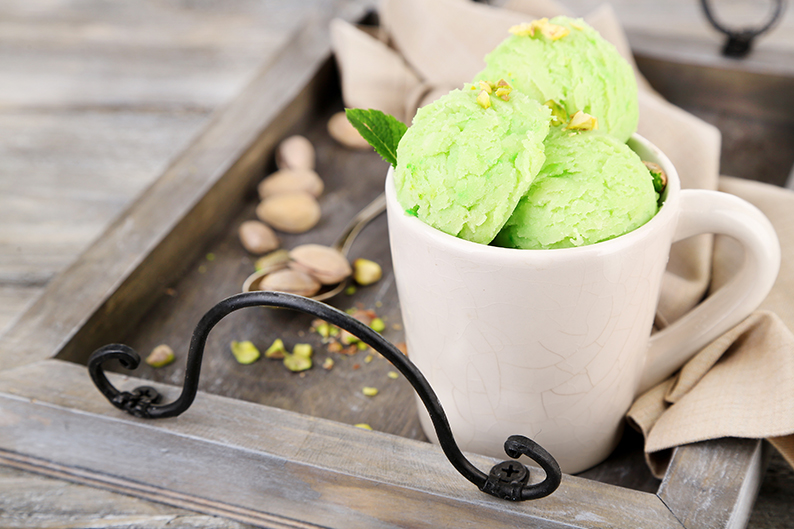 Nuts are added to many of the popular chocolate and cream varieties, but they’re also used as stand-alone flavours as well such as pistacchio, where the ‘cc’ is pronounced as a ‘k’; Mandorla (aalmond), nocciola pure hazelnut without the chocolate; and castagna (chestnut). 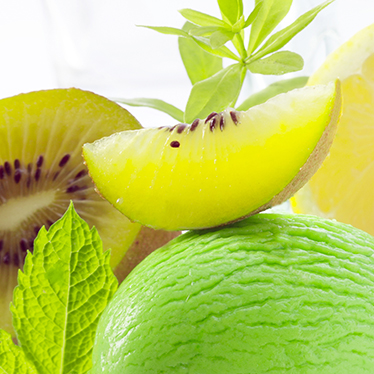 Made without milk, these are sorbetti rather than gelati and have an intense fruity flavour.

Frutti di bosco – fruits of the forest: blueberries and blackberries. 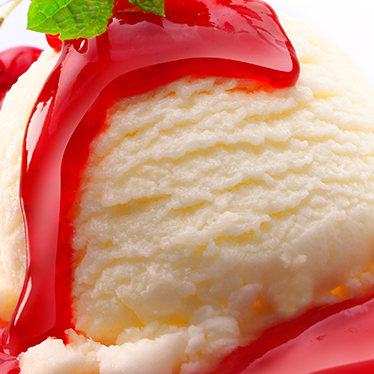 Fior di latte, literally ‘flower of milk’ is our base flavour, and has a wonderfully subtle sweet cream flavour, which is delicious on its own. Crema has a  flavour is akin to egg custard flavour.  Zabaione is basis of the dessert of the same name, made with egg yolks. Cocco is coconut and Caffè is the gelato version or your morning espresso. Amarena  is a made by adding a sour cherry sauce to a fior di latte base.

Zuppa inglese – ‘English soup’ or trifle.  A custardy base with biscuit rather than sponge and dessert wine.

Straccia – The Italian gelato equivalent of chocolate chip ice cream Lliquirizia – licorice), but the pronunciation can be a bit tricky if you’re

Puffo –  The Italian for ‘Smurf’, hence the blue colour

We use only the best quality!

Be 100% sure, that our Food is entirely made of best ingedients